I don’t consider myself a hardcore quizzer. Well yeah, I’ve joined a quiz competition or two back then, not to mention that particular moment  when I was on the Philippine version of “Who Wants to be a Millionaire?”, but my overall quizzing experience is not as extensive as others have. Nevertheless, I am grateful that I got be part of the Philippine quizzing community, a community that I did not know existed until after WWTBAM with that invite to attend Murphy’s Quiz Night. I’ve got to know some nice folks, especially those whose intellectual capabilities make me feel so puny. (but still cool folks, just to be clear) It was through my interaction with them that I got to know about this particular event called the World Quizzing Championship or WQC, a global event held at the same day across timezones to determine who is the world’s quizzing champion. The questions, I must say, are really not easy as many of them border on either obscure trivia or pertaining to places or interests Filipinos are remotely familiar of.

So far, I have joined 3 WQC’s since 2012 in which I have learned a few things: – Leonardo Gapol being 1st in the Philippine leg in the WQC is one of those constants in life – sometimes, your first guess that you decided to change turns out to be correct after all, something you’ll regret eventually My first WQC experience was memorable that it happened on the day of my birthday itself and I got a decent ranking: 10th place among 17 Philippine participants and 841 out of 1,690 participants around the world. 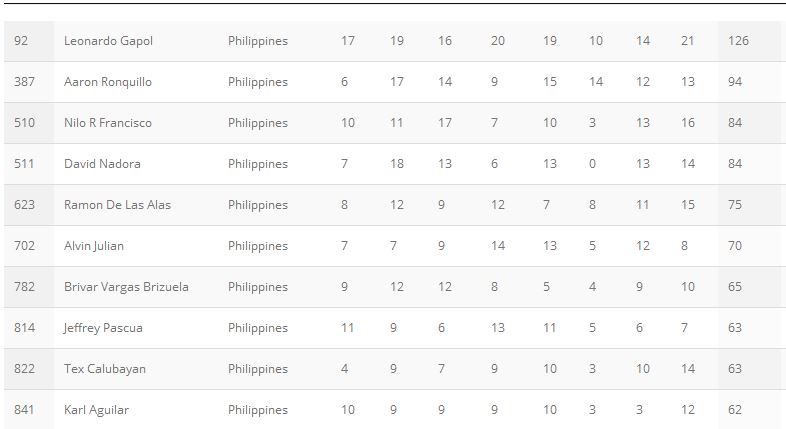 The following year was a disappointment not only for myself but for the Philippine team as we fared rather badly in the 2013 WQC. Leonardo Gapol fell to 276 out of the 1,992, a far lower rank than the previous year. In my case, I fell to 11th place among 30 participants in the country while I fell to 887 globally. 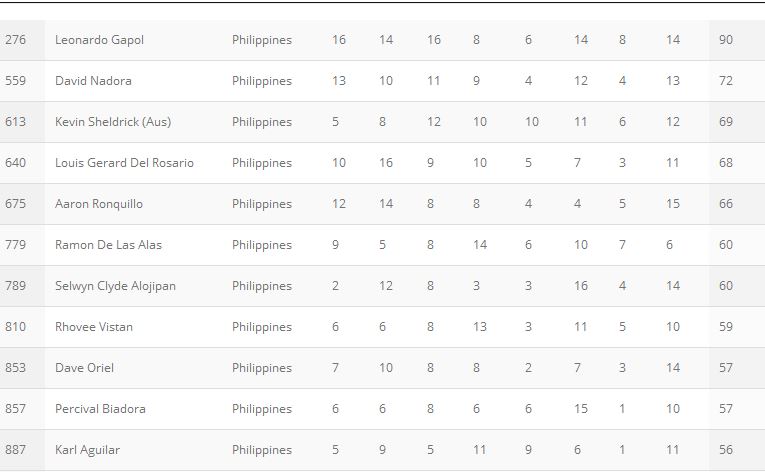 This year’s WQC saw me ranked 10th of 29 in the country and 1013th out of 1,906 in the global ranking. Far lower in the global scene though in the Philippine scene, my ranking improved. 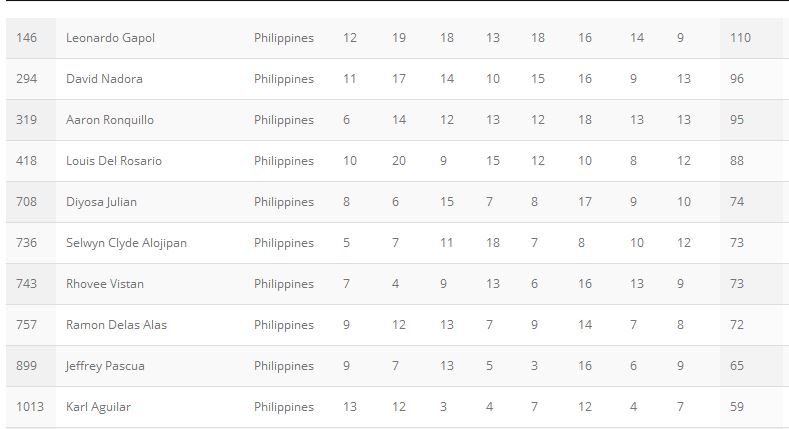 Sometimes, figures like these can be so wonderfully confusing.

Check out as well the official website of the World Quizzing Championships at www.worldquizzingchampionships.com