As part of my work as a Wikimedia Philippines Heritage Mapping Volunteer, I took on the challenge to travel to one place in Rizal that I’ve long been interested in visiting, a place called Boso-Boso in Antipolo. I must say I’ve learned some new things about Antipolo and Boso-Boso along the way:

-Antipolo has a very complicated layout in the sense that its different areas do not necessarily connect with one another. In this case, to get to Boso-Boso, one cannot go there directly from the city proper but from another part of Antipolo called Cogeo. For someone like me who lives in the part of Rizal that is accessible more to the Antipolo city proper, having to go to the area near Q Plaza and Sta. Lucia East is a bit of a hassle and a drain on the transport expenses.

-Boso-Boso is so far, the travel time going there from Cogeo is no short ride. My estimate was about an hour or so and fare is a little over P20 (at this time of writing)

-Based on my research, Boso-Boso was actually the original site of Antipolo in the late 16th century, before the town center was moved to its present site due to the harassment experienced by the Jesuits who established the town from the Dumagats who originally inhabited the town. 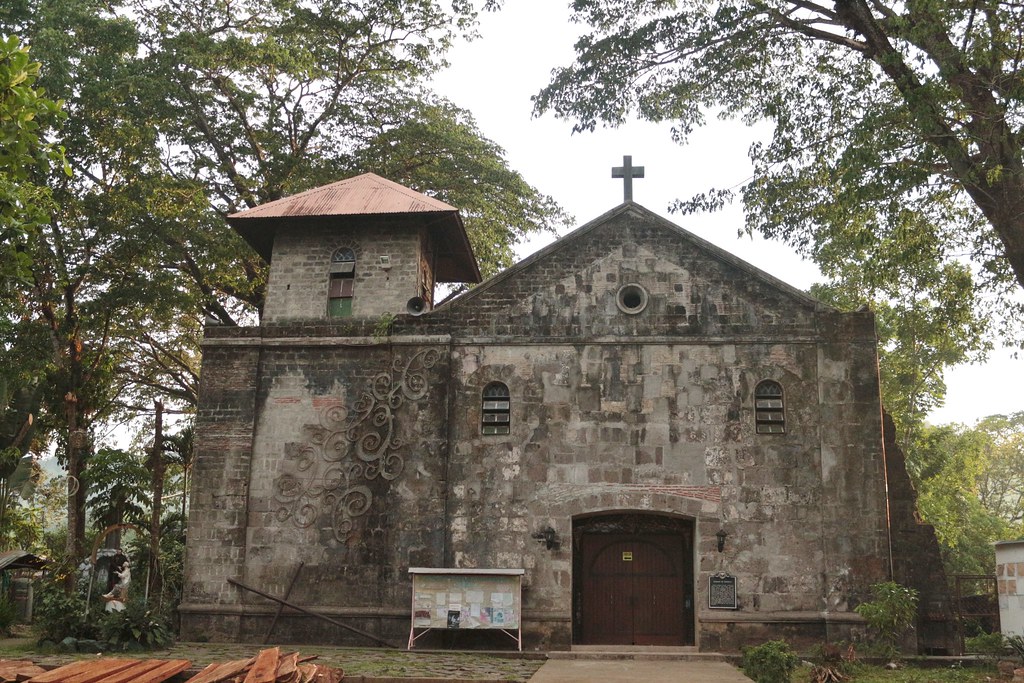 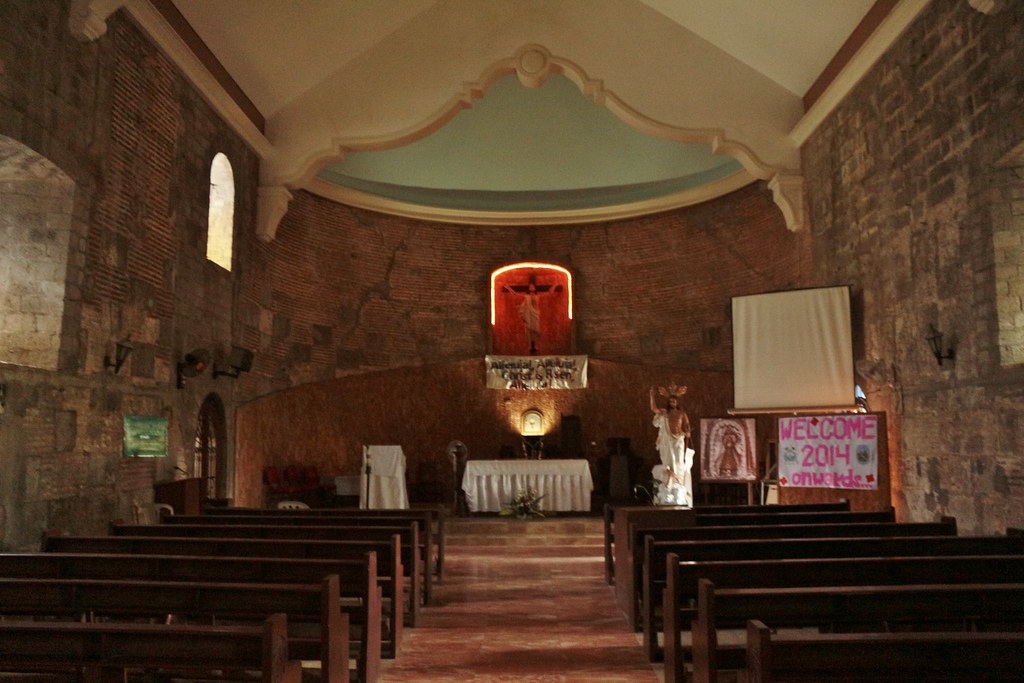 -Thus it can be surmised that the Jesuits originally built the church there known as the Nuestra Señora de la Annunciata though no date as to when it was built exists today, sadly.

-Boso-Boso has been sparsely populated over the centuries, perhaps because of the distance from the main town center. Then it was ordered to be abandoned by the authorities in the 1930s because there was a plan to construct a dam in the area, which did not push through.

-Inhabitants started to return to Boso-Boso but World War II intervened and laid the already abandoned church to ruins. It would not be rebuilt until 1995 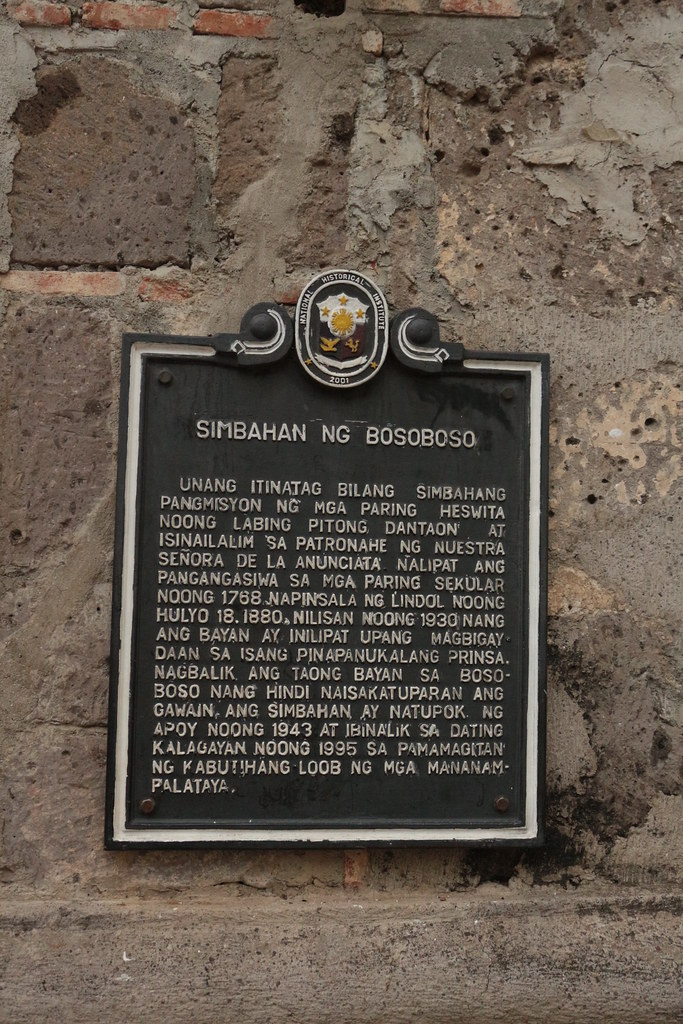 Despite its distance, I was surprised to see Boso-Boso as a thriving community though it is not easy to get there, not to mention communication in the area is spotty at best. 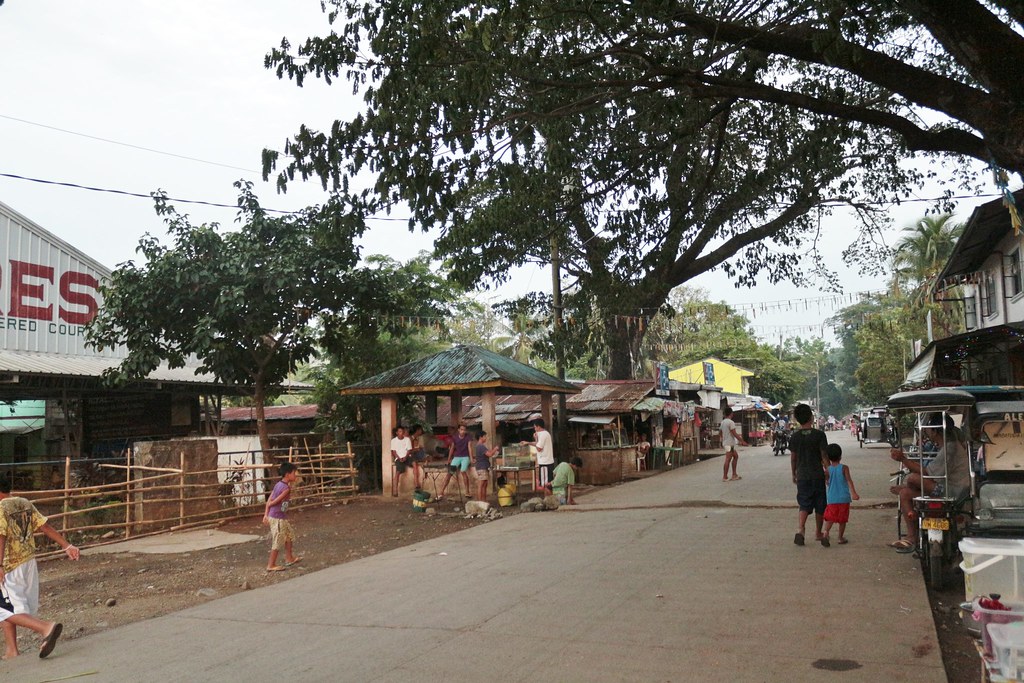 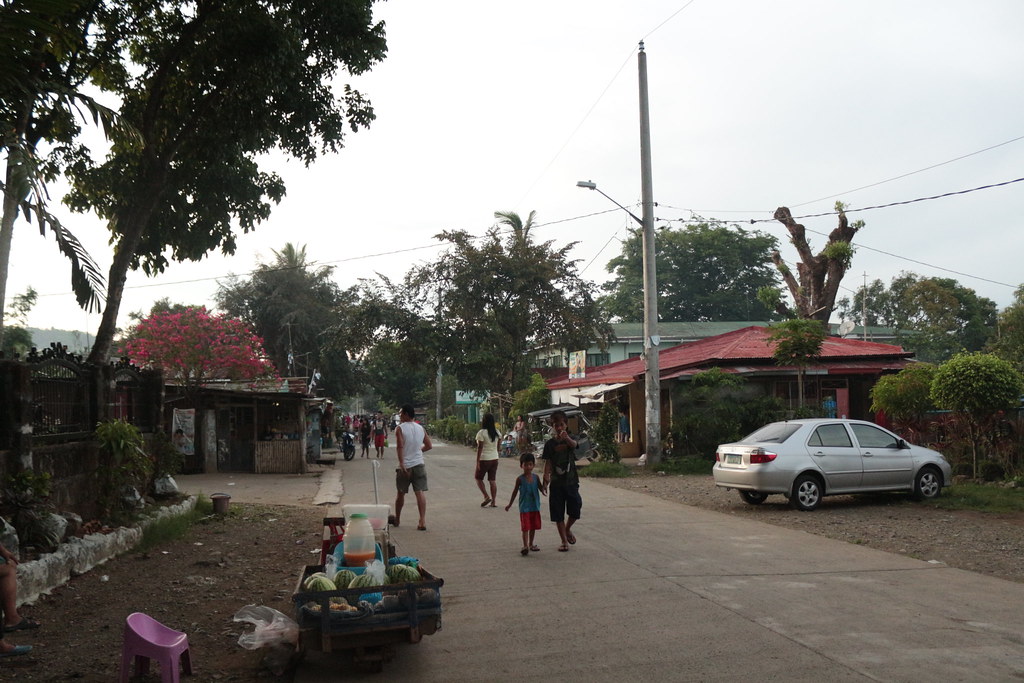 But the roadtrip and the views there are pretty much worth it. If you are fond of roadtrips, taking the upland highway to Boso-Boso, or beyond as it stretches all the way to Tanay and Infanta, is a sight to behold. 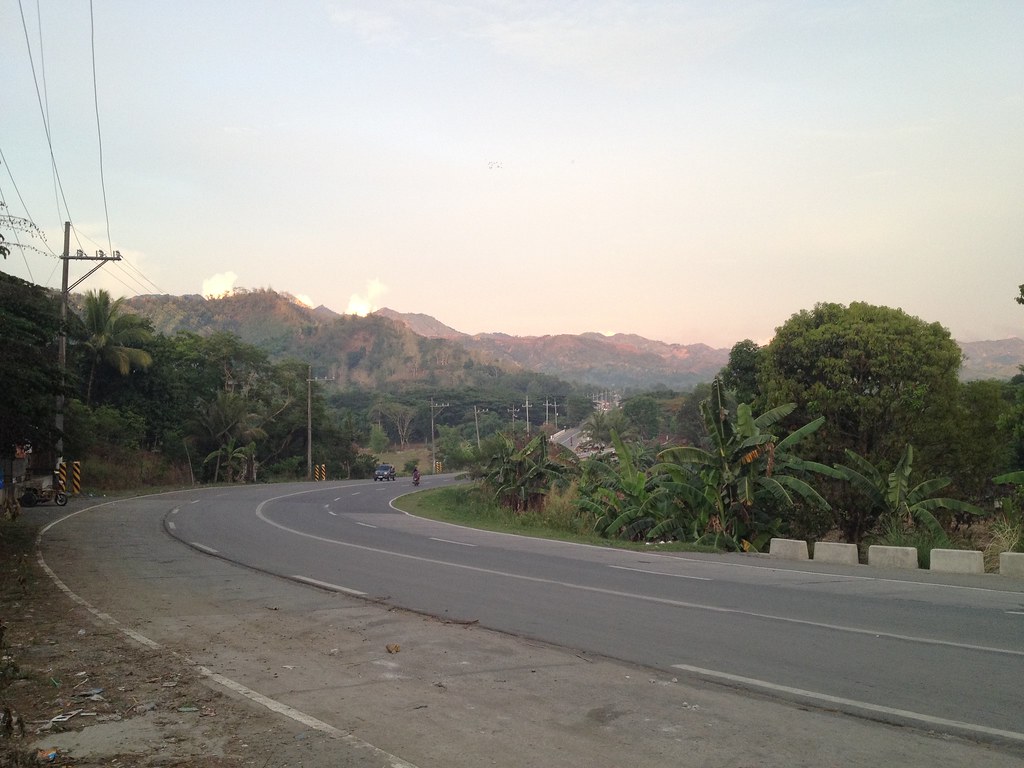